Why I Won't Diagnose » Marijke Vonk 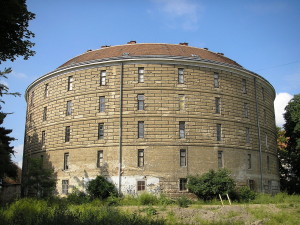 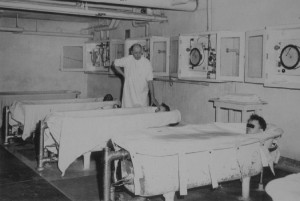 When Someone Is Wrong On The Internet

10 thoughts on “Why I Won’t Diagnose”