When Someone Is Wrong On The Internet » Marijke Vonk 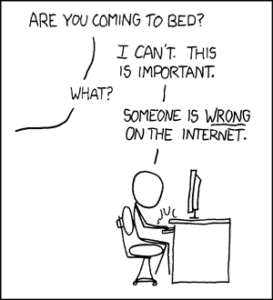 How To Spot A Kinkster In Public