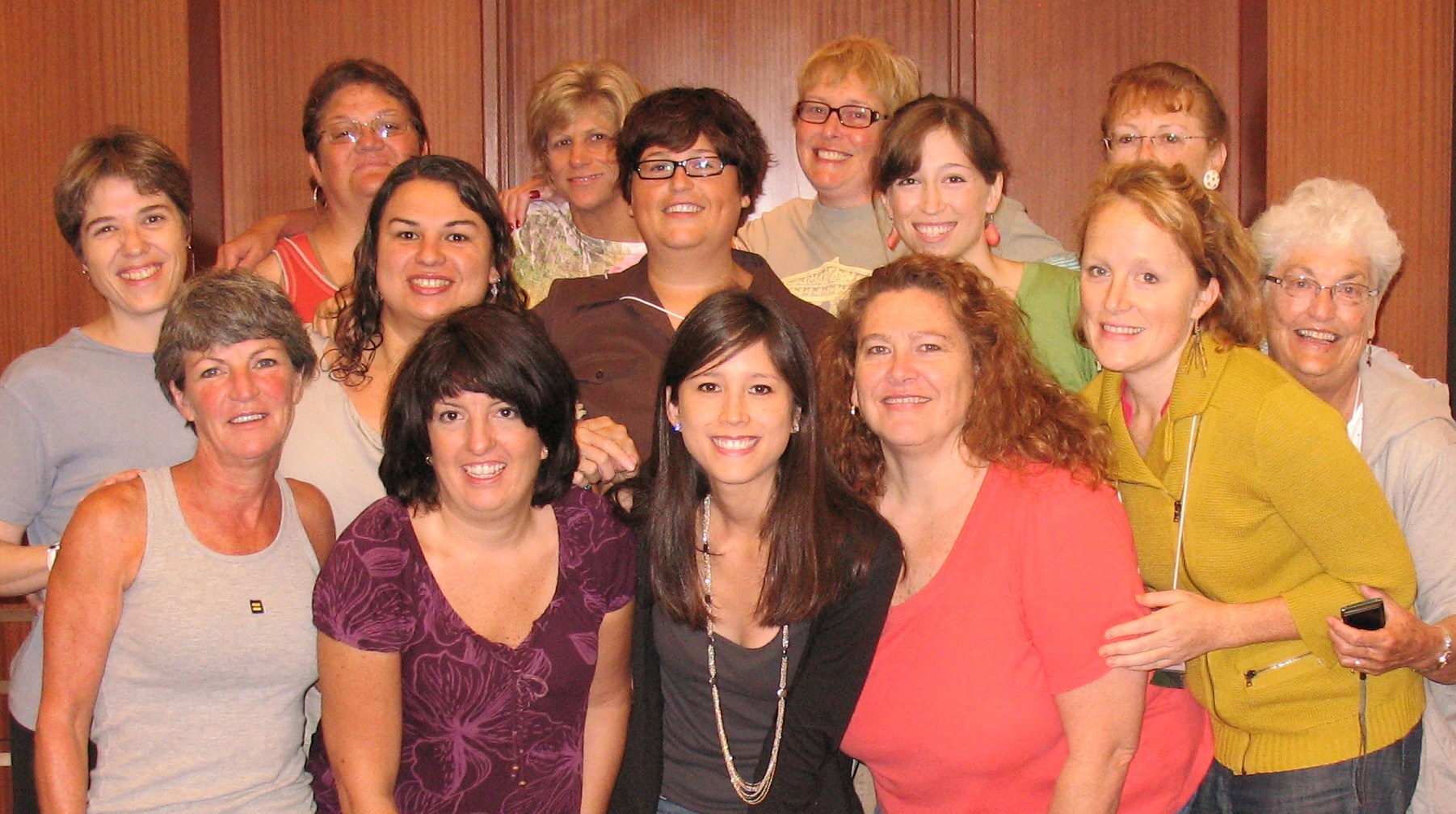 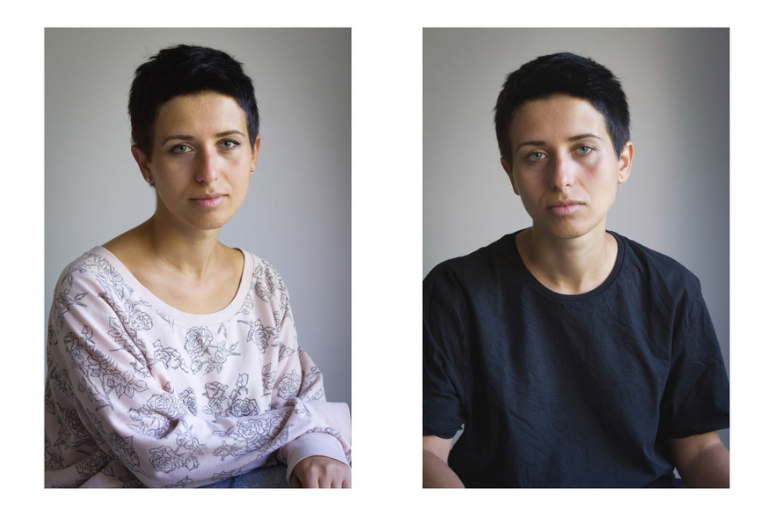 “Hello Sir, have you heard the good news?” So Australia has been excellent so far, you can read all about it on my little travel blog if you want. To make up for the lack of posts these last few weeks I’ve got some nice videos for you!