Abusive relationships are romanticised and even fetishised in popular movies about love. If a man really loves you he’ll disrupt your life, cross clearly stated boundaries, stalk you, coerce you, and argue that he’s helpless in doing so because his overwhelming love for you just forces him to do all these things. He just loves you so much, so that must mean it is true love. Parents let their teenage children watch Twilight as if there’s nothing wrong with modelling such destructive and unhealthy relationships in movies. We get a warning if there’s any boobage to be seen, 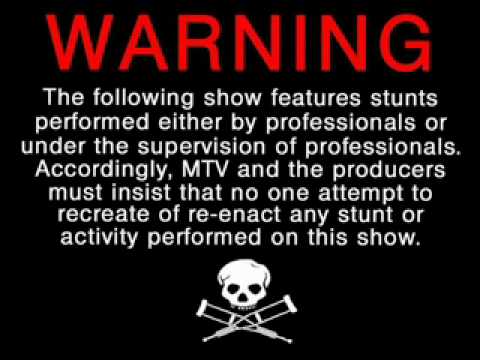 but I wish there more awareness of the dangers of romanticising unhealthy ‘love’. How awesome would it be if Twilight started like this:

WARNING: The following show features abusive behaviour performed either by professionals or under the supervision of professionals, Accordingly MTV and the producers must insist that no one attempt to recreate of re-enact any activity performed on this show.

Remember the “tell me more, tell me more, did she put up a fight?” lyric in Grease? It’s a classic, obviously. But even in more modern movies, some really creepy, rapey, stalky stuff comes out. Jealousy is framed as romance, possessiveness is framed as love, stalking is framed as caring. And yeah, movies about healthy everyday relationships would be boring, but the scary part is that all this abuse is never used as ‘bad stuff’. If a man hits a woman it’s “oh my heavens look what horrible things she’s going through” but if he watches her sleep… for months.. without her knowing.. that’s supposed to not freak us out? 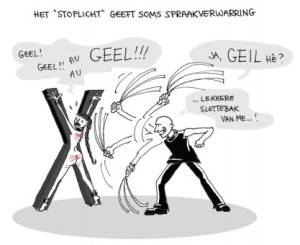 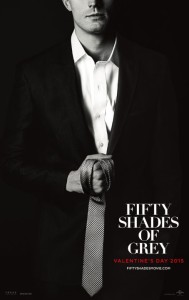 Domestic abuse is always horrible, and I’m so glad we’re startng to create more awareness and understanding, and providing more resources for victims. But thanks to deeply sexist views on the differences between men and women, male victims of abuse don’t always get the support they need.